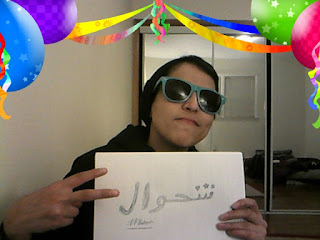 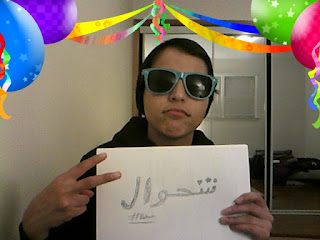 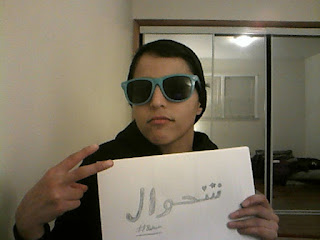 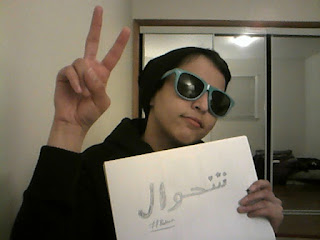 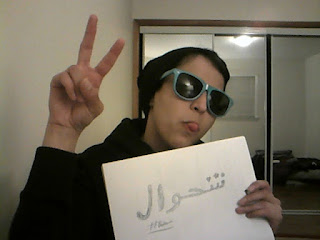 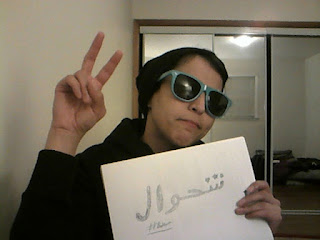 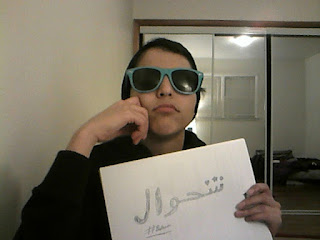 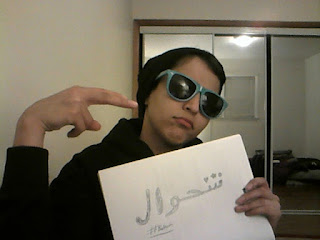 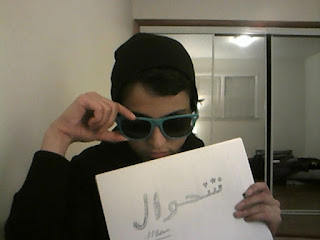 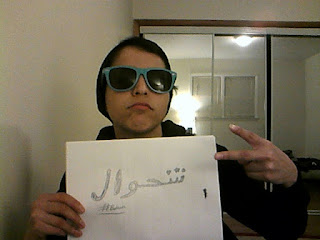 Published in Global Voices Advocacy
Posted by Mona at 10:50 AM No comments:

Egypt: Men Should Wear the Veil! 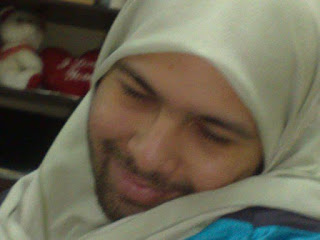 With Islamists rising in post-revolution Egypt, fear of religious oppression is growing among youth, minorities, and women. Recently, a group of Egyptian women started a Facebook page in Arabic called “Echoing Screams” pointing out sexism in their society and the oppression that might be coming with the expected arrival of Islamists in power. 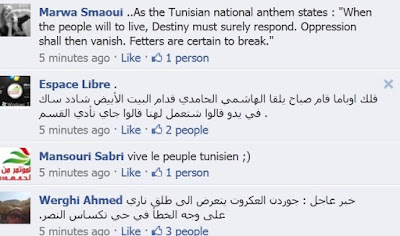 Following my Global Voices post on the #TrollingObama Tunisian social-networking-attack, I was interviewed by BBC TheWorld on this wave. Listen to the recording here.
Posted by Mona at 12:17 PM No comments: