* Published in Jadaliyya
Posted by Mona at 9:33 PM 6 comments:

Exile is Not the Answer to Statelessness!

A year ago, many Bedoon activists wouldn’t have been able to answer questions about the status of their counterparts in the United Arab Emirates due to a media blackout that the country was able to maintain until this year when they decided to send Bedoon activist Ahmed Abdul-Khaleq into exile. The Bedoon in the UAE number at least 100,000. Many of them are children of citizen mothers who are not allowed to pass citizenship to their children or spouses. Abdul-Khaleq was one of the five arrested last year for demanding reforms and democratic changes in the country. Since his release, the government has been planning to get rid of him as he calls on other Bedoon to speak up for their rights.

* Continue reading this post in Al-Akhbar's "The Subaltern."
Posted by Mona at 1:00 PM No comments:

Email ThisBlogThis!Share to TwitterShare to FacebookShare to Pinterest
Labels: Bedoon

Saudi Women and the Need to be Political

Since the 1990s, Saudi women have been demanding the right to drive cars, travel alone, and abolish the male guardianship system. The struggle was limited to certain women from less conservative communities. After the Arab Spring, with the driving campaign, Saudi women were able to make their demands heard through a larger number of people involved and with the help of media exposure; western and Arab. It was believed that they were leading what can be called a ‘Saudi spring’.
Right after the Egyptian uprising, Saudi women worked online under the name ‘Saudi Women Revolution’ and although they started with bigger demands that sought radical changes to their status, gradually, the mild voices among them were able to dominate because they were less controversial and ‘more reasonable’, as some claim. Women were arrested and this was the easiest way to create leaders that exclusively were able to define the movement and its direction. A good example of that is Manal Al Sharif.

What has the movement achieved so far? Nothing when it comes to legislation, but a lot when it comes to having more women getting involved and speaking up. King Abdullah Bin Abdul Aziz promised that in the coming municipal elections (that have no set date) women would be able to contest and vote. The decision did not state whether those who wished to run for election needed permission from their male guardians.

* Continue reading this column in Gulf News
Posted by Mona at 9:46 PM No comments: 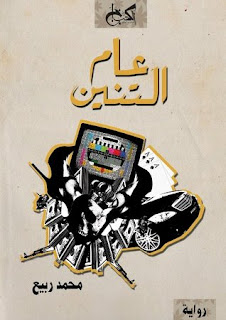 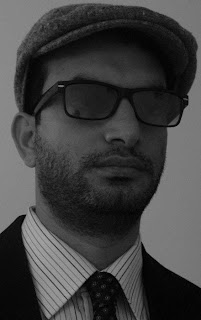